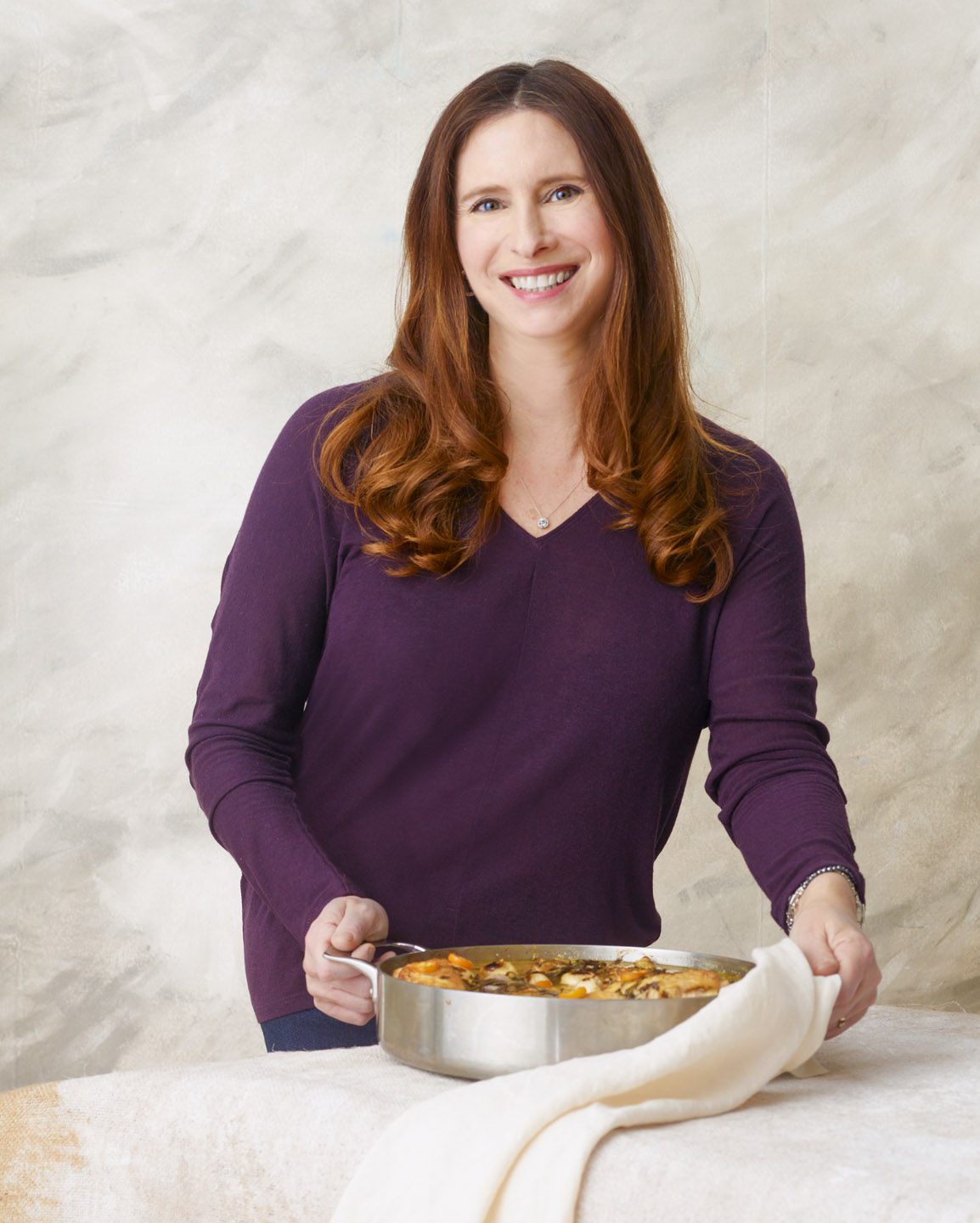 Paula has done events worldwide and over 225 virtual cooking classes.

Paula competed on Food Network’s Sweet Genius and has appeared on TV over 55 times, including on Home and Family, NBC Washington, Fox News New York,  and i24 News Israel. She is a regular guest on Good Morning Washington. See here.

Married to Andy Shoyer, she has four adult children and lives in Chevy Chase, Maryland. Paula can travel anywhere.

Paula does talks, cooking or baking demonstrations, or bake-along events. Paula shares how she went from lawyer to chef, how to take the calories out of Jewish foods and how to bring food memories to the table. Her desserts are legendary and her savory recipes healthy.