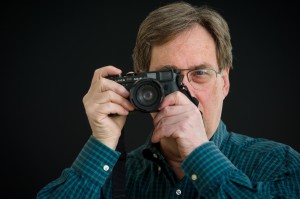 Paul Margolis first picked up a camera at the age of 9. He is a documentary and fine art photographer, as well as a writer, whose subjects include people living on the margins of society, vanishing Americana, historic architecture, and the vibrancy of life on New York City’s streets. A unique quality of Paul’s work is his ability to capture, preserve and convey the sense of older times. He uses both digital and traditional cameras in his work, and he still hand-processes and prints black and white film for the classic look that it gives. 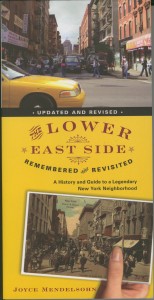 His projects have included documenting the small Jewish communities of Cuba and Ireland, as well as Jewish poverty in New York City. In the wake of September 11, 2001, he recorded the effects of the destruction of the World Trade Center on New York. More recently, Paul did the photography for a historical guidebook to the Lower East Side of Manhattan that was published by Columbia University Press in 2009. His work is found in museums, historical archives and private collections.

For the past several years, Paul has been traveling to Israel to photograph daily life there. Working in the streets, marketplaces and homes with his quiet, discreet Leica camera and black and white film, he photographs in a fluid, fast-moving reportorial style.

While documentary and fine art photography have always been Paul’s first loves, his background includes working as a photojournalist, teacher and writer. Largely self-taught as a photographer, he also has an M.A. degree in Education from Fairleigh Dickinson University, and a B.A. in History from Bard College. Paul lives in Manhattan and works for the City of New York as a photographer and researcher.