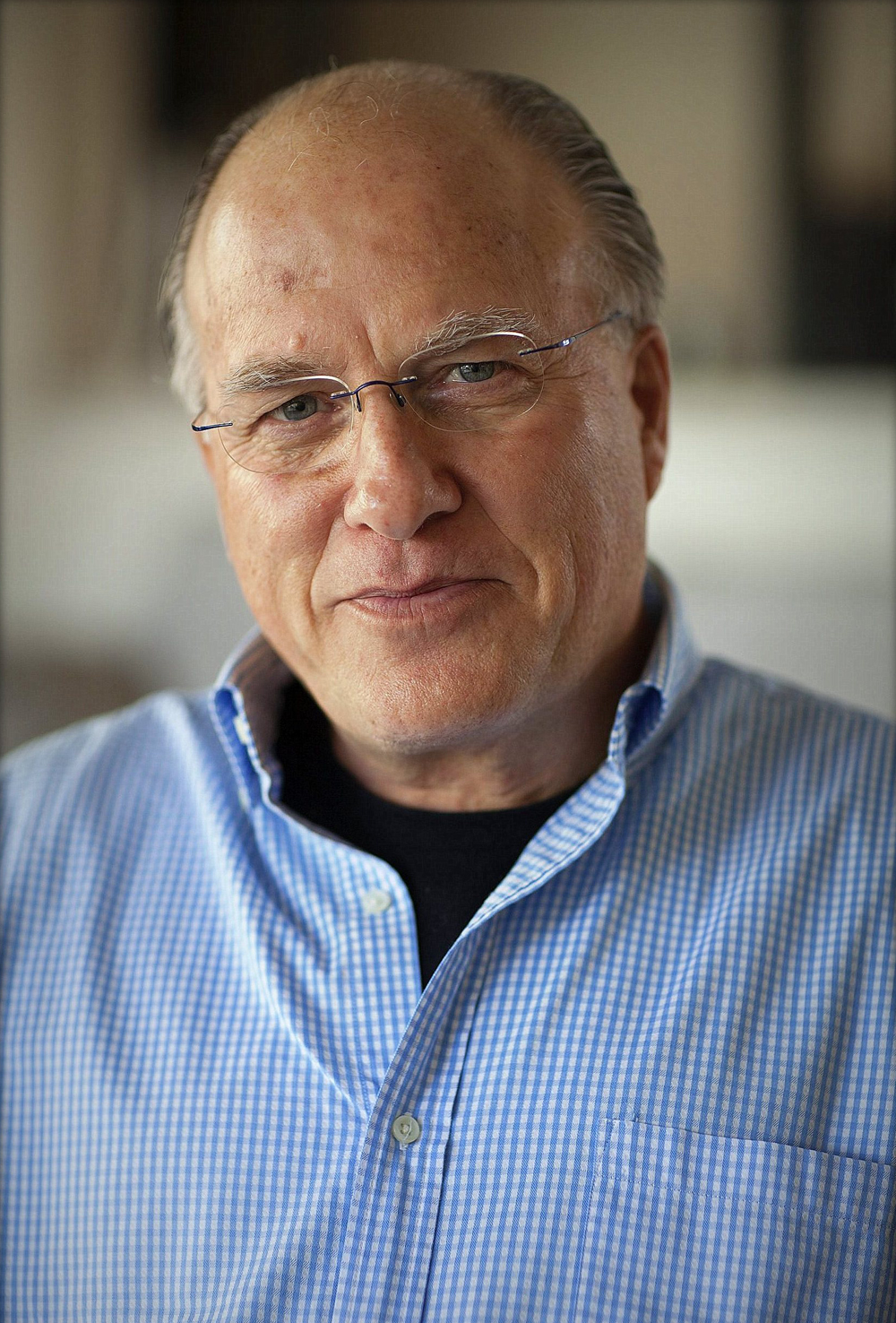 Eliezer Yaari is an accomplished Israeli journalist. A Jerusalemite from his birth in 1949, Eliezer served as a fighter pilot in the Israeli Airforce and upon his discharge went to work at the Israel Broadcasting Authority. He served in a wide range of positions including director of programming and chief editor and anchorperson of the Friday night news magazine, Yoman Hashavua. During his career in television Eliezer wrote, directed and produced hundreds of news items as well as many documentary films. He also was instrumental in the production of some of IBA’s most acclaimed drama series. In 1995 Eliezer was selected to participate in the prestigious Wexner Fellowship at Harvard University and after his return to Israel was assumed the position of director general of the New Israel Fund. During the following twelve years he devoted his time and energy to the advancement of civil society in Israel and human rights issues. In 2010, Eliezer returned to the world of journalism on a variety of platforms including radio, photo-journalism and electronic media. His third and most recent book “Beyond the Mountains of Darkness” chronicles a personal journey taken by Eliezer to the Arab neighborhoods near his home in both photographs and text and highlights the delicate network of connections that exist between the residents of different areas of Jerusalem.

Eliezer Yaari resides in Israel but comes to the U.S. frequently.

Beyond the Mountains of Darkness

Over a period of three years, Eliezer documented life in the neighboring Arab village of Tsur Baher and the relationships between the residents of the village with West Jerusalem and its Jewish population. The lecture is in fact a presentation of the collected stories and photos that together tell the story of the unique and highly complex reality of Jerusalem in Israel’s 70th year of Independence and offers interesting insights into the problems and possible solutions to the questions surrounding the character and identity of contemporary Jerusalem.

For the last 50 years the State of Israel has existed without agreed-upon borders. At the heart of the conflict over borders lies the claim that Israel has an inalienable right to all areas of the country based on the fact that “the Land of Israel was the birthplace of the Jewish people and the place in which their spiritual, religious and political identity was shaped.” This approach, which equates a covenant with a right, was resolved on the eve of Israel’s independence when the newly-born state agreed to borders that did not include the entire ancient homeland in exchange for international recognition. Since 1967 those who believe that covenant and right are synonymous have gained the upper hand. This lecture will examine the historical sources of the problem, analyze the changes in approach over time and look at the chances of achieving balance between the historic attachment to the land and the political rights to the land as key to achieving peace between Israel and the Palestinians. 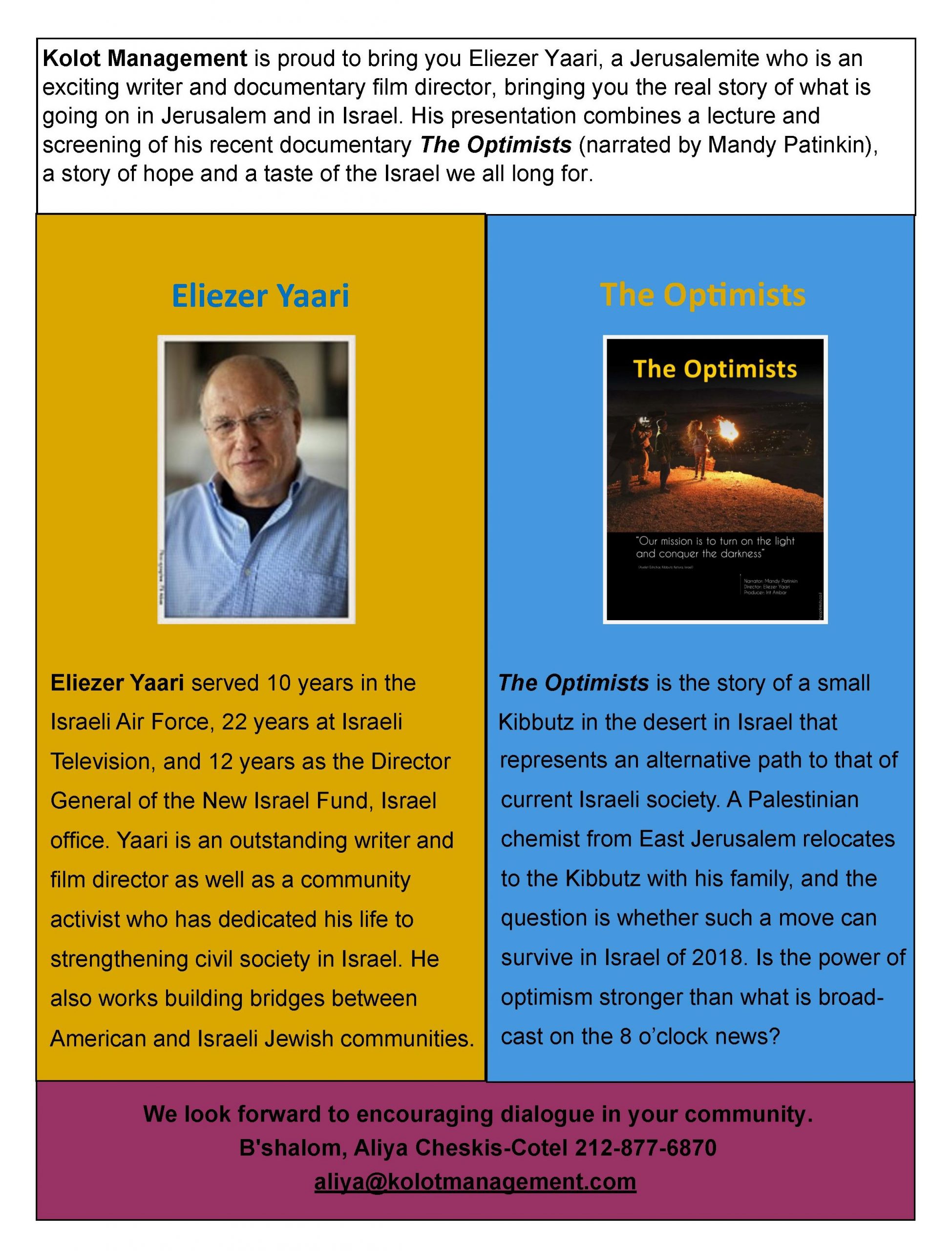