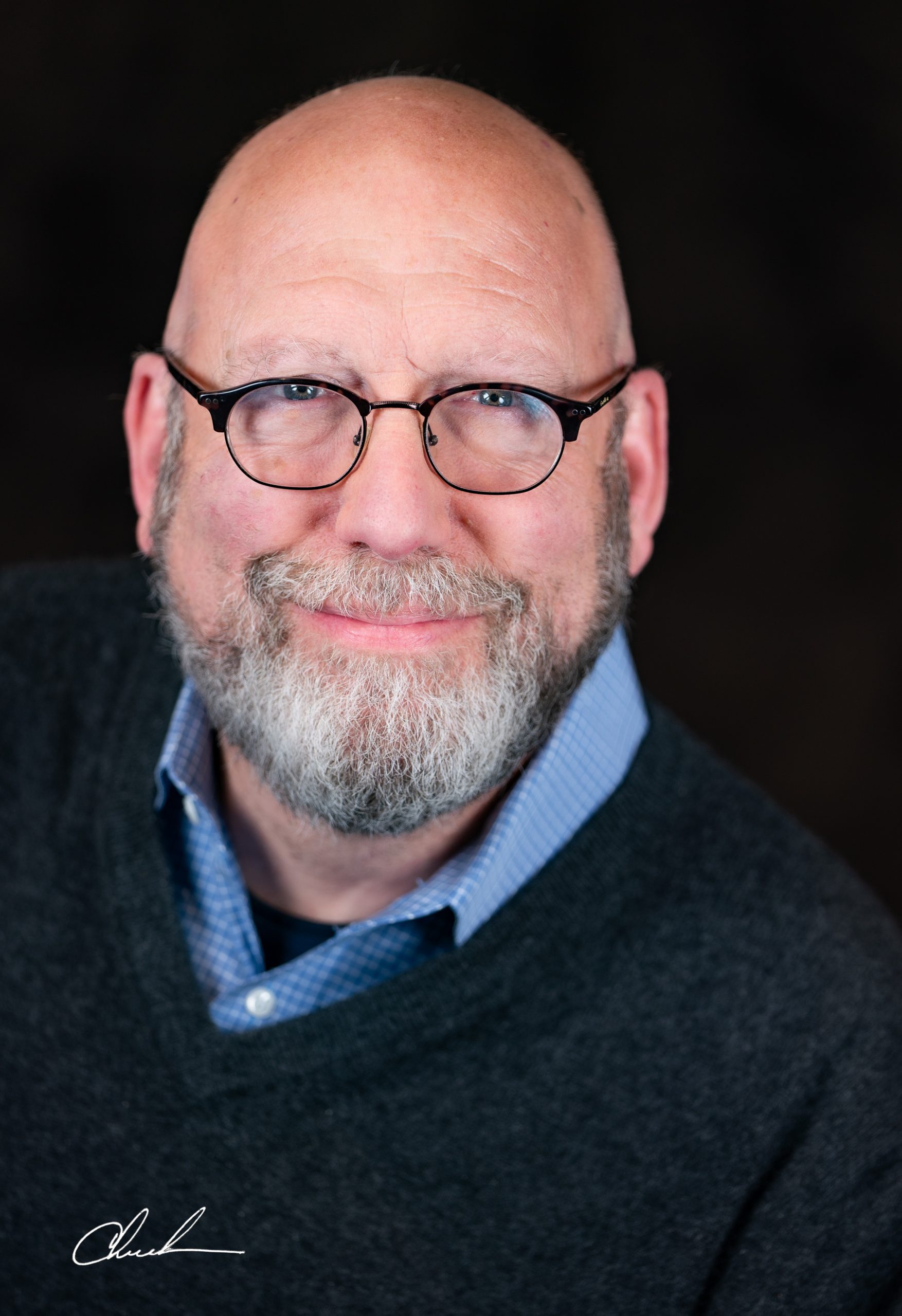 On Jews and popular culture

“Rock of Israel.” A series, or stand-alone presentations. These programs require a laptop player, a large screen, and a sound system.

“Fixing the Broken Hallelujah.” An intimate encounter with the theology and poetry of Leonard Cohen – through Christian, Jewish, and mystical imagery.

“How Does It Feel?” Bob Dylan has journeyed from Judaism to Christianity, and back again. How do his songs illuminate his spiritual journey?

“The Sounds of Silence.” As Paul Simon heads into retirement, it is time for us to assess the religious messages in his songs. What is he really saying?

“Mattisyahu: when the king loses a crown.” Mattisyahu filled his reggae-inflected songs with references to Jewish mysticism and Messiah. Then, he left Hasidism. What happened, and why does it matter?

On Jews and social justice

“Judaism Beyond Slogans.” American Jews use a lot of buzz words to describe their social justice commitments – tikkun olam, God’s image, loving the stranger. What do those terms really mean? Do they really imply only one point of view on those issues? A controversial talk, with a healthy dose of nuance.

“Denial Is Not A River In Egypt.” And yet, that defines exactly how many Americans react to the twin issues of climate change and Sea Level Rise. Those are the biggest issues that we face – as an international community, as a country, and as Jews. What are the Jewish sources? How do we, truly, repair the world?

“How Jews Get ‘Woke’”: A Master Class in Talmud.  Never studied Talmud before? This is a snap – especially because it’s in English, and it’s about how to seek social justice in our communities. Fun, funny, and inspirational.

On Jewish spirituality and mysticism

“What Madonna Doesn’t Know.” Is kabbalah just another spiritual fad – or does it have something to teach us about God, history, the world and ourselves? A user-friendly guide to Jewish mysticism.

“The Hidden Meaning of Kaddish.” It is Judaism’s greatest hidden truth, and it has been staring us in the face for almost a thousand years. You might know how to say Kaddish, but you will never experience it the same way again.

“Bring God To Work.” It is the hidden revolution in the American workplace – bringing spirituality and values into our 9 to 5 moments. You can do it. The answer is in Jewish texts.

On Israel, Zionism, and the Jewish people

“The Z Word: Israel Without Apology.” What is it about Israel and Zionism that is so troublesome, to so many people? Israel was supposed to be the great Jewish unifier. Why is it the source of so much discord within the American Jewish community? A candid conversation about the many narratives that comprise the Israel conversation today.